With the advent of modernity and civilization, everything has become much more accessible. As well as for digitalization we can interact from one corner of the world to another. We can get anything at any time whenever we need it. We started living in our society with due respect to our social laws. Social customs are created to control the system of whole circumstances. In this procedure, people from all walks of life have lots of tangible and intangible properties like private, public, and official or nonofficial. So, we need a method by which we can identify the author of the substance. They keep documents, files, and cheques as evidence. A signature is one of the most valuable pieces of proof for being the claimant. A signature is a person’s name written by himself/herself in a distinctive way that introduces a broadcast or performer.

By the flow of time, the format of the signature is changed. Now we can use our signature in a digitalized way of font whether anyone can sign his/her signature and this is a unique way to represent oneself as a Brand. 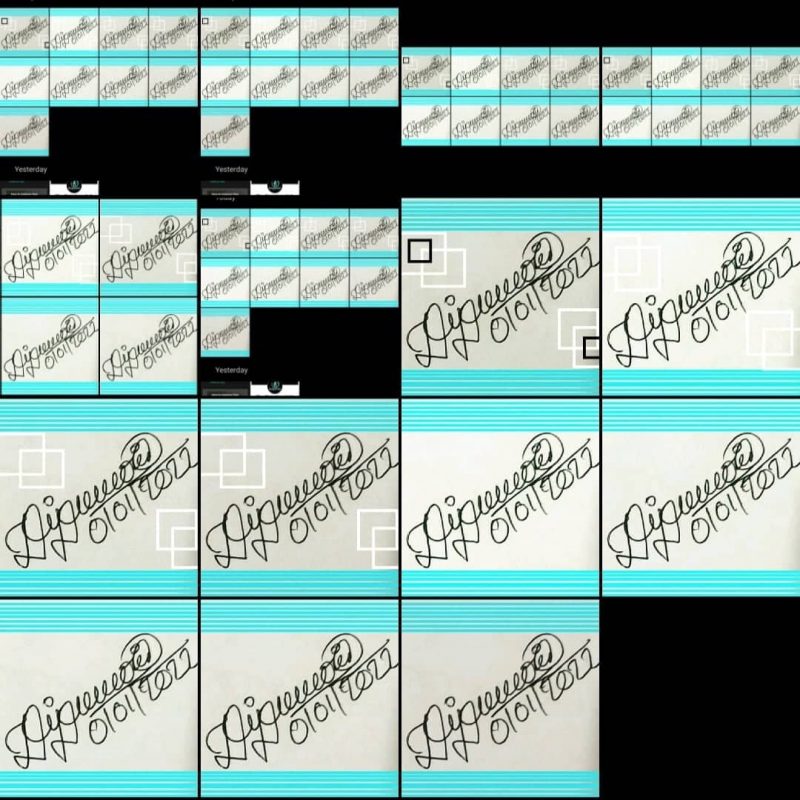 What is a signature?

A signature is a person’s name that is written manually in a peculiar way as a form of identification in documents, files, letters, stamps, cheques, official papers, or any kind of agreement. it is marked with a pen but is not necessary. It can be made by anything that marks the document. A creative signature font is a mark of trust, unity, and acceptance. A signature symbolizes that the author of the signature agrees with the terms and conditions comprised in the papers. The identity of the multiple partners entering into a deal. Illiterate people who don’t know how to sign usually use their fingerprints on documents as physical amicability. Sometimes, educated people use fingerprints and signatures for strong proof. Although a signature is a small thing its significance of it is unbelievable. The man who is blessed with lots of wealth has to interact with lots of people. Anyway, the worth of his signature is immeasurable. In every phase of our day-to-day life signature is an important part therefore we can’t ignore it. Wherever we go official and non-official sectors, educational institutions, business sectors, and government office sectors, nothing is possible without a signature. It is a part and parcel of our life

History of the Signature

A signature is an important matter of human creativity and a technical weapon for literate society but how has it developed throughout history? Let’s get back to the history of Signature and find out its transformation. Date back as far as 3000 BC. The earliest signature was invented by the Sumerians and Egyptians. They started to use a series of pictures and symbols to convey meaning. They look like a seal. These seals were attached with a round cylinder about one inch in length and would be pressed into wet clay. Japan still uses Hanko as a seal or signature to represent authority.

Roman and Greek were early to establish the field of language and writing cultures. Romans were using signatures During the reign of Valentinian III around 439AD. In 1677, the State of Frauds act was passed in the English Parliament that’s why it is the signature today. The law was, that contracts must be signed because signatures became the effective standard against fraud cases. In 1776 John Hancock signed America’s Declaration of Independence which was a binding contract and used all over the world.

The technology was upgraded much more in the 1980s and the role of the signature was growing
rapidly. More contracts were scanned via fax machine and sent electronically. The Unite state and
The United Kingdom accepted the change and enforced it. Advance technologies such as chip and pin systems replaced the traditional banking system. Reducing fraud was much easier than ever before.

By 2000, US President Bill Clinton had established the E-sign act law, and eSignature spread in business all over the world.  Most of the platforms use digital signatures to sign documents and contracts and it is now possible to sign contracts from anywhere and store them safely. The assumption of the global digital signature market will grow from USD 4.05 billion in 2022 to USD 35.03 in 2029. 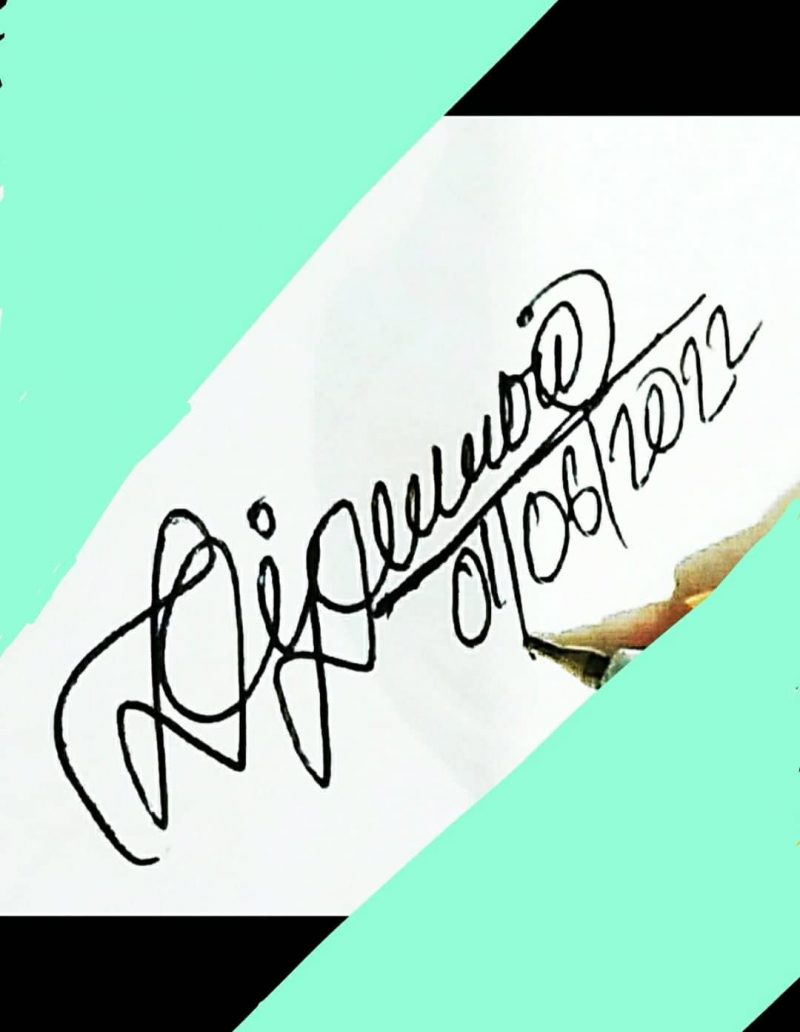 So, at the end of the day’s signature is a mark of your prestige and dignity & reflects your personality.